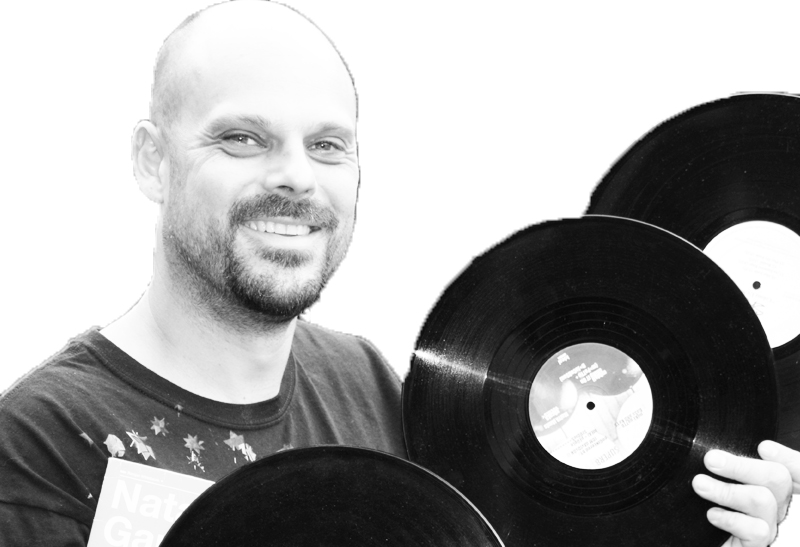 “Price is important for us, and we greatly value Austrian Post’s customer-friendly approach in the rare event that a parcel is lost. There are bigger barriers to doing business across borders, for example it would help if the EU had a simplified EU-wide system for VAT returns.”

Tino Kopanakis is the CEO of InandOut Distribution from Austria, which sells CDs and DVDs among many other items to both b-to-b and b-to-c customers.

“We created our first online shop in 1998. Since these very early days in e-commerce, parcel delivery has become faster and cheaper. We now deliver to over 80 countries around the world,” he said.

Learn more about the activities of Inandout Distribution on http://inandout-distribution.com/